In 2013 I ran 357 out of 365 days. That means that I ran every day except eight of them. I remember most of the days that I didn’t run that year. Three of them for a minor injury. A couple of them due to apathy after a failed race attempt. But most of those days were great. That doesn’t mean that I loved every run. I ran over 4,000 miles that year. Some of them must have been unpleasant.

“Run Every Day” was a mantra that pulled me through last year during Shawn’s longest admission when I was disoriented and overwhelmed. I even made it one week. Seven days in a row.

Shawn’s September chemotherapy admission lasted 15 days, just like every other chemo admission. As his physical side effects became progressively more intense during each one, my running diminished each time to the point where I ran only once during his last admission. By then I no longer recognized my running or myself.

Right now I run at the back of my group with the recently injured, very pregnant, and surgically treated.

Run Every Day With No Minimum Distance.

Shawn was discharged from CHOP for hopefully the last time on September 26th. I decided soon after that I would Run Every Day In October with no minimum distance.

I ran hungover more than once. I ran tired many times. I ran bored a lot. I ran in weather that I would have preferred to not run in. I ran with friends. I ran by myself. Sometimes the only thing that got me out of bed or off the couch was my decision to Run Every Day In October. Most runs ended better than they began. Kinda like most of the 357 days in 2013. By the end of the month running began to feel familiar again in a good way. I ran 129 miles in October, an average of 4 miles per day. 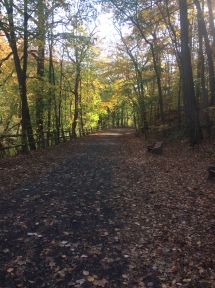 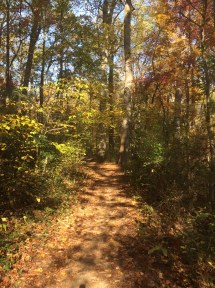 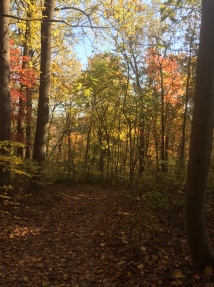 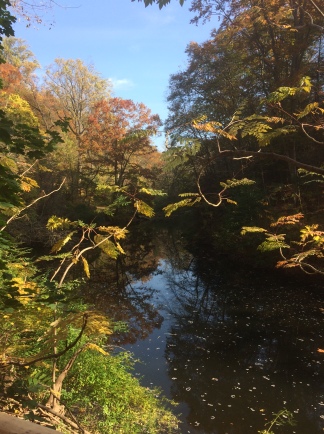 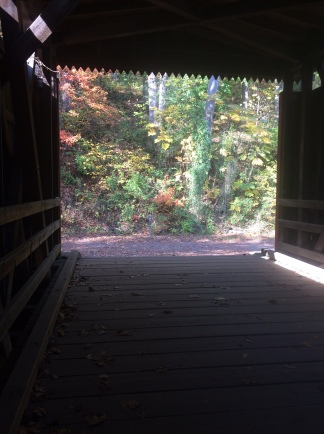